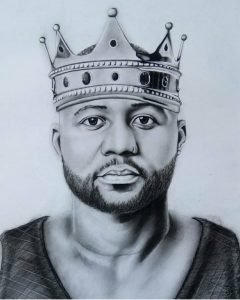 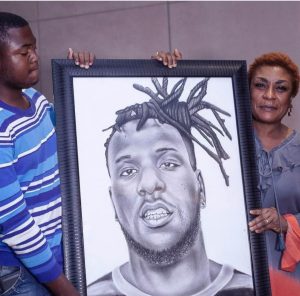 Kelvin Njowe was born in 1995 in Ndola(Zambia) (specifically in Ndola General Hospital). He is a former student who studied Art and English at Evelyn Hone College, he started his program in January 2016 and he completed in December 2018.Before he became a student at Evelyn Hone College,his art education background started when he was in grade eight(8) in 2009 at Simon Mwansa Kapwepwe primary school and when he also passed to upper basic he continued by taking art as his optional subject until he completed his upper secondary school at Munali Boys in 2013. 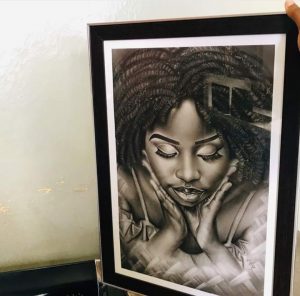 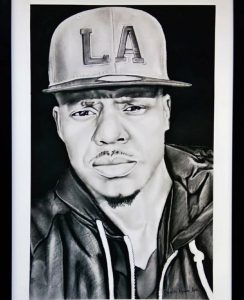 He enjoys drawing, painting, craft, ceramics, sign printing and sculpture.Even though he passed through defferent schools ,90% of the things he knows are self taught through trial and error His main subjects are people, absorbed by wildlife and landscapes just for his own enjoyment or for private commissions. As an artist I try to make my artworks very unique ,by catching a vast feeling of the objects, people ,e.t.c so as to distinctively create a large gap between myself and artists already in art industry.
Kelvin is very passionate about art and this is expressed through his work.He has exhibited at various events like in the exhibitions held by Evelyn Hone College at 360 Lodge (in kabulonga 2016),and he was also privilegedto represent the college at the Trade Fair (in Ndola for a week 2017) ,Lusaka museum along side Mr G Mwikisa ,Mr Katembula , Mr E Mumba ,Mr P Mumba (lectures/great artists) and my fellow students e.t.c. He is an activist and he is currently working with various artists to teach and help those with the talent but have challenges to create aesthetic artworks 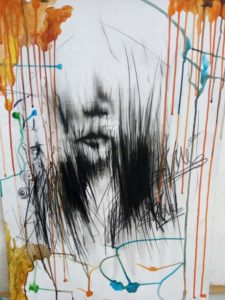 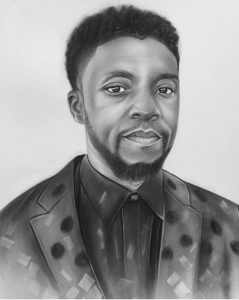 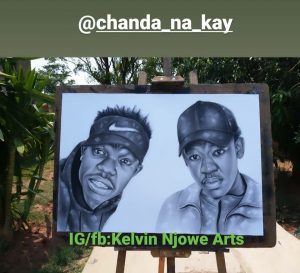 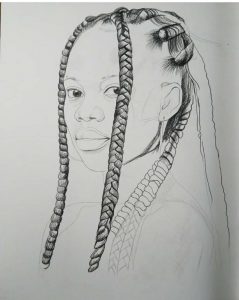 The art work is titled: Learn to love fully and not partially ,I choose this title so as to further explain a point that humans have been ignoring ,that’s, loving one fully and not partially, seeing that they are particularly afraid to be taken for granted but I disagree seeing that love is something that brings two people together and only two people and were there are two people love should be there fully and not taken lightly cause it’s not an easy thing to be loved or to love hence this should and it needs to be taken seriously. When you look closely on the artwork you will notice that there is a face partially done stretching out a point that people fall in love for some body parts and not the heart of one, colours that are there, if you have noticed that when mixt together depending on the skin tone that one wants to make can create any skin tone e.g. a black skin tone, Indian ,white etc. and just to conclude this, it’s also believed that it’s not just in Zambia only ,or the African continent Were love problems are experienced but the whole World at large also goes through the same. 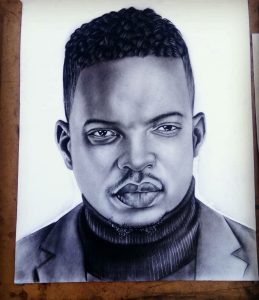 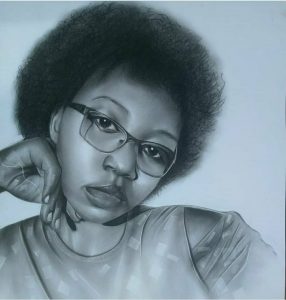 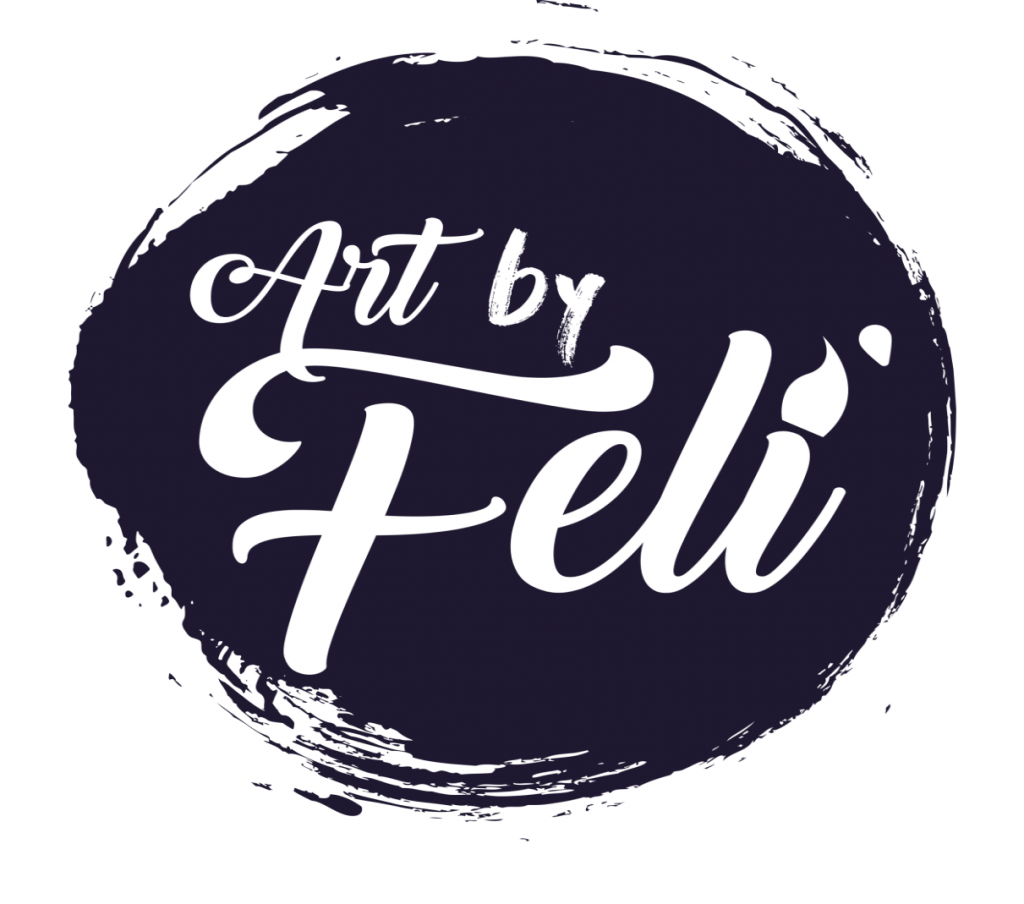